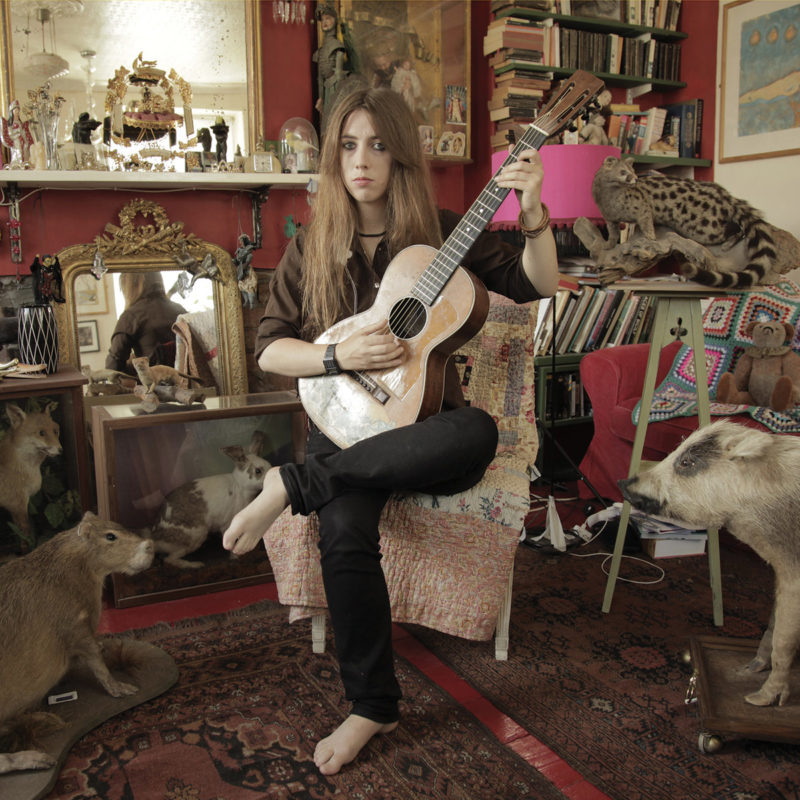 The 32-year-old Welsh multi-instrumentalist Gwenifer Raymond is a perfect advertisement for the benefits of chasing down rabbit holes. As a young Nirvana fan, she heard their cover of Lead Belly’s Where Did You Sleep Last Night and started hunting down American acoustic blues, then sought guitar lessons from a teacher who introduced her to John Fahey the pioneer of American primitive guitar music. Fahey echoes throughout her mesmerising debut album (there’s even a track called Requiem for John Fahey). So much so that hearing it blind you would refuse to believe it had been recorded by a Brighton resident originally from Wales. Surely this stew of bluegrass, blues and haunted Americana could only come from a land where cotton and tobacco grow.

The opening track, Off to See the Hangman Part I, is a red herring, Raymond picking out a droning, Arabic-inflected melody on an old violin. But on the second, Sometimes There’s Blood, the fingerpicking begins and never lets up. It’s a wonderful and mysterious album: Raymond plays everything herself, with attention to detail not just in playing but in instrumentation (a 1920s Bradley Kincaid “Houn’ Dog” parlour guitar included). It’s music that creaks, in which you can hear the metaphorical wind whistling through the figurative cracks in the walls. Please don’t assume it’s all southern gothic for acoustic instruments, though: there’s joy in the the fast picking of Face Down Strut and the frantic Appalachian banjo picking of Oh, Command Me Lord! This is a gorgeous album, and Gwenifer Raymond is a profound talent.